Friday 2nd August – 8.30pm
Tickets £18 – book on Eventbrite
All under 12s free entry to all concerts over the weekend.

Seán Keane from County Galway is described as the greatest musical find of the 90’s. Traditional Irish, folk and even country and blues songs all lend themselves to his unique style and unforgettable voice. Growing up in a family of singers and musicians, Seán learned the sean nós style of singing from his mother and his aunts.

Singing was his life, even in early childhood. By the time Seán reached his teens, he had collected thirteen All-Ireland medals in Fleadh Ceoil competitions. He was by then an accomplished whistle and flute player as well and had taken up the uilleann pipes and bodhraun.

When he joined his first group, Shegui, he had already served a long apprenticeship. After travelling throughout Europe with the band, he left to join Reel Union, a group which also featured sister Dolores and accordion player Máirtín O’Connor. Later, he was part of Arcady, with such well known names as Johnny “Ringo” McDonagh, Sharon Shannon and Frances Black.​

After a short flirtation with the theatre when he played in the Druid production of “Midnight Court” and the Abbey Theatre’s “Sheep’s Milk on the Boil”, Seán embarked on his solo career in 1993. “All Heart , No Roses” received rave reviews and was chosen as Debut Folk Album of the Year by Q Magazine. In the years following, success continued with Meteor Award nominations, Best Male Folk Performer from Irish Music Magazine (three times), a similar award from the London Irish World, as well as numerous Irish accolades. “A Portrait”, a collection of Seán’s songs, is a multi-platinum Irish seller. All of his solo albums are platinum sellers and remain in constant demand. Six solo albums later, Seán Keane continues to delight audiences all over the world with his live performances and recorded work. He tours regularly with his band in Ireland, Austria, Germany, the US and Canada as well as appearing at major festivals world-wide.

Sean’s 10th solo album “New Day Dawning” is proving very popular with his fans. Sean continues to get much radio play with songs like “Isle of Hope Isle of Tears”, “Galway to Graceland”, “Home”, and “Home Away From Home” still proving very popular with his listeners. New material like “Paint me a picture of Ireland”, “Natures Little Symphony”, “Don’t Teach Me How To Cry” and “One More Hour” are now becoming standards in his show. 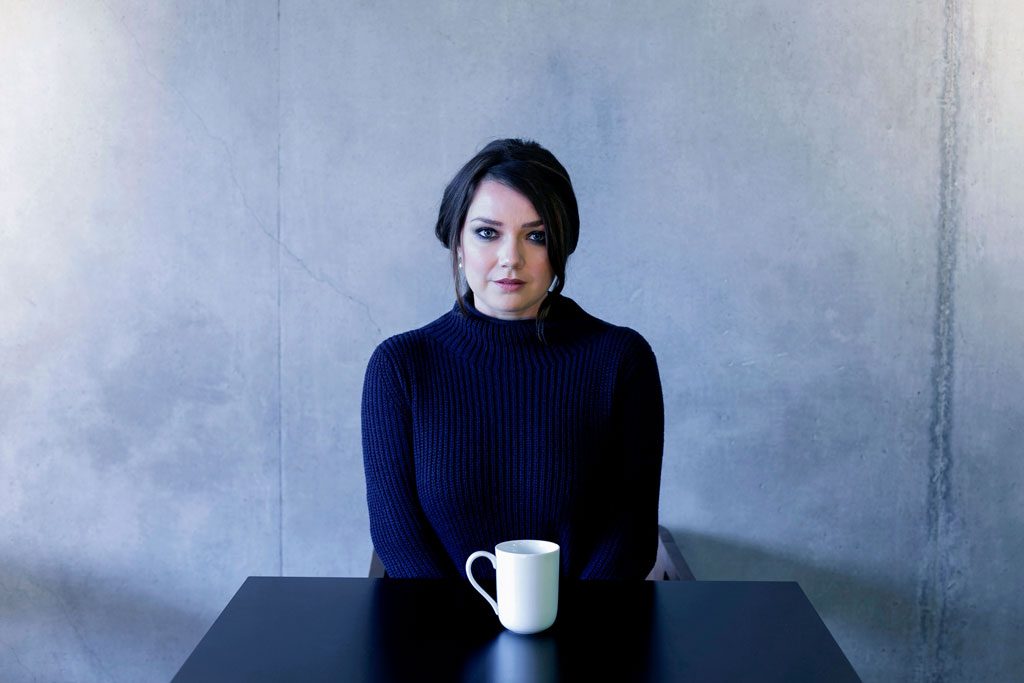 Pauline Scanlon is a traditional singer from Dingle, in the West Kerry Gaeltacht. Deeply immersed in the tradition yet completely aware of the edgier developments within the folk and world music realm, Pauline Scanlon is capable of making the oldest ballads sound immediate and fresh while granting newer material a timeless resonance. Joining her at the Brantry Fleadh this year will be Nicola Joyce, a singer and songwriter from Co Galway, and member of Folk Award nominated band The Whileaways. They will be ably assisted on banjo and guitar by Eoin Wynne and Fabien Joyce. Together the quartet will sing an informed selection of folk songs meticulously arranged with an emphasis on harmony.