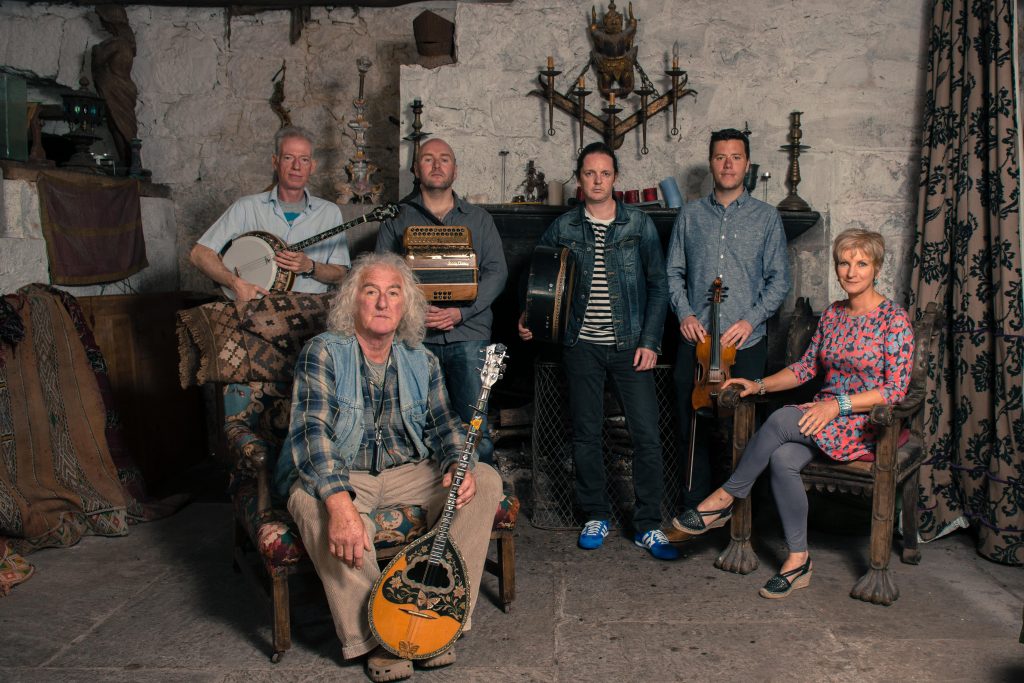 “Once described as ‘the Rolling Stones of Irish Traditional Music’, the legendary group De Danann, returned to the festival stage in 2009 with a new album ‘Wonderwaltz’ and trips to Finland, Switzerland, Denmark, Italy and the USA. The band have found themselves once again in hot demand by promoters in Europe and the USA. Founding member Alec Finn is joined by Eleanor Shanley (vocals), Derek Hickey (accordion), Brian McGrath (banjo/piano), Ronan O’Flaherty (fiddle) and Neill Lyons (bodhrán).

De Danann were formed in 1975 in Galway and became one of the most influential bands in traditional Irish music before going their separate ways in 2003. The group released their debut album ‘De Danann’ in 1975 and in total have recorded 14 albums including ‘Anthem’, ‘Star Spangled Molly’, and ‘A Jacket of Batteries’ and achieved chart success, with many of the albums reaching gold and platinum status. Famous for their cross cultural experiments they recorded Irish versions of The Beatles ‘Hey Jude’, Handel’s ‘The Arrival of The Queen of Sheba’ which they called ‘The Arrival of The Queen of Sheba to Galway’. They also recorded Jewish Klezmer music with Andy Statman and made an album called ‘Half Set in Harlem’ featuring American Gospel singing.

Their distinctive approach to the tradition both musically and vocally have been the cornerstone of Irish music for over two decades and is also evident on their latest album ‘WonderWaltz’. On ‘WonderWaltz’ De Danann succeed yet again in reaching a standard of excellence. The album captures the current climate of ‘recession and depression’ expressed succinctly in ‘Hard Station’, but offering hope in ‘Ireland’. We’re reminded of our true riches in the haunting melody of ‘Inis Oirr’ and all are woven beautifully together by the jigs and reels played skillfully by the musicians that are De Danann. ‘WonderWaltz’ harks back to 1979-1980 when albums like ‘Selected Jigs and Reels’ and ‘The Mist Covered Mountain’ sparkled with vibrant instrumental fireworks.

Accordion, fiddle, banjo and bouzouki lead the way accompanied by propulsive bodhrán rhythms creating music rich in character and spirit. ‘Master Crowley’s’, ‘Apples in Winter’ and ‘Flax in Bloom’ lay waste any thoughts of irrelevance, it’s like they never left the building.” 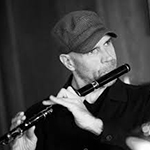 Kevin Crawford Born in Birmingham – UK, Kevin’s early life was one long journey into Irish music and Co. Clare, to where he eventually moved while in his 20’s. He was a member of Moving Cloud, the Clare-based band who recorded such critically-acclaimed albums as Moving Cloud and Foxglove, and he also recorded with Grianán, Raise The Rafters, Joe Derrane and Sean Tyrrell and appears on the 1994 recording ‘The Sanctuary Sessions’. A virtuoso flute player, Kevin has recorded two solo albums, ‘’D’Flute Album’ and ‘In Good Company’ and ‘On Common Ground’ with bandmate Cillian Vallely . Kevin also tours with Martin Hayes and John Doyle as The Teetotallers. 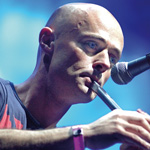 Brian Finnegan From Armagh city Brian is widely regarded as one of the true pioneers in Irish music. Front man with the legendary Flook for over 16 years, he has toured the world and recorded with many artistes. Brian’s most recent album, ‘The Ravishing Genius of Bones’ was released in March 2010 and coincided with the formation of his new quartet KAN. He tours regularly across the world with guitarist William Coulter and also plays with an influential Russian rock group Aquarium, both live and on their studio albums. 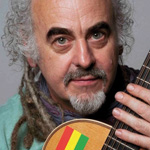 Steve Cooney Born in Melbourne, Australia, he moved to Ireland in 1981and soon after joined Stockton’s Wing as their bassist. Since then he has popped up all over the place, with a major contribution to Sharon Shannon’s first album, and performances and recordings with Dermot Byrne, Altan, Martin Hayes and others. Steve is highly respected as one of the leading accompanists in traditional music to-day. Steve is currently a regular member of the modern day Stockton’s wing.